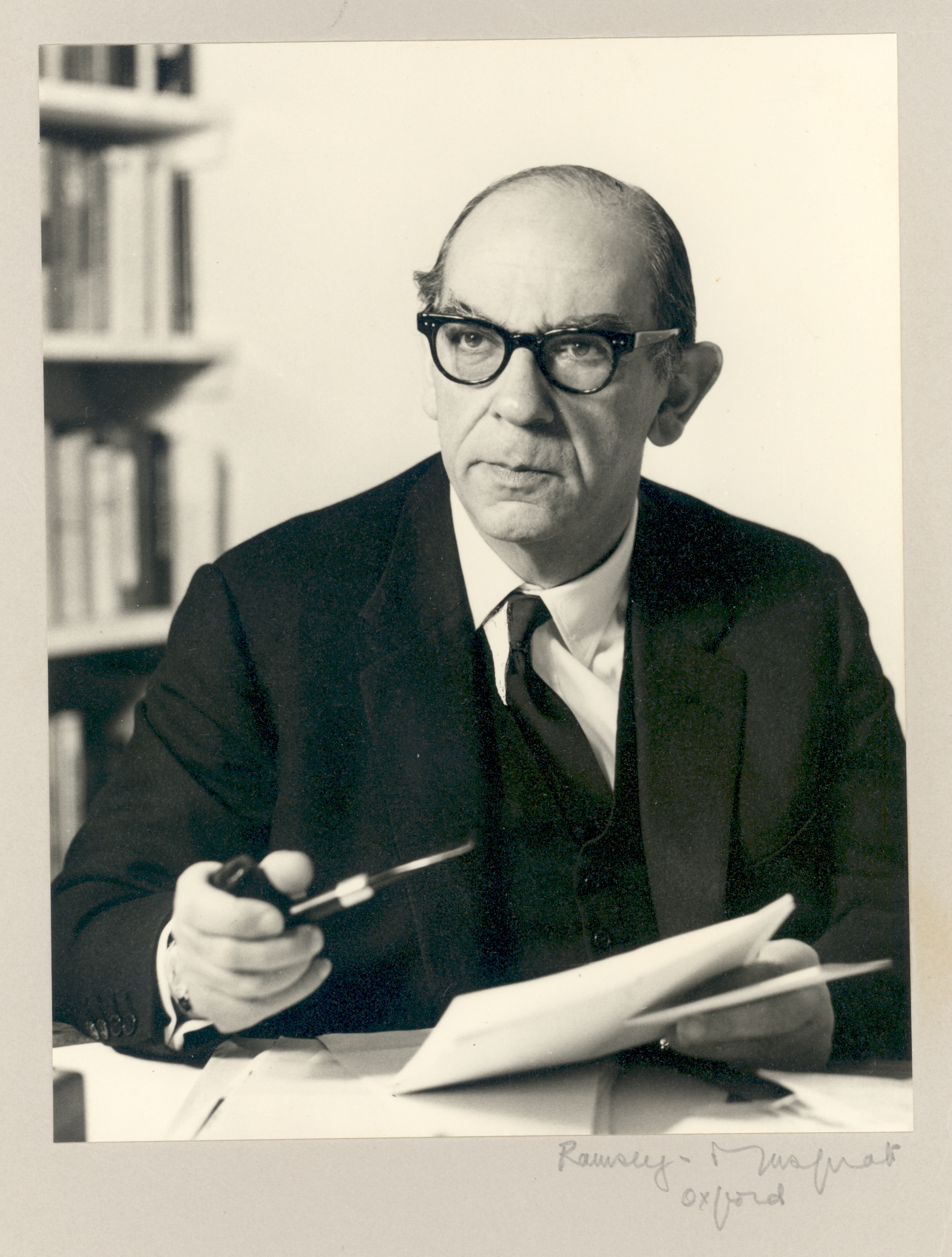 Except for his extensive treatises about Russian literary and intellectual life, Isaiah is primarily renowned as a political theoretician, one of the most formidable defenders of liberalism and a foremost historian of ideas. He is acclaimed for his anti-authoritarian political philosophy and criticism of totalitarian doctrines. Isaiah never wrote a single-volume magnum opus, but expressed his thought mainly through his brilliant essays and lectures.

The two most central themes in his oeuvre are freedom and value pluralism. He is perhaps best known for his influential assertion that social and political thought has traditionally been divided into two different conceptions of liberty, which ought to be clearly distinguished: „Negative” liberty had been the classical liberal ideal, expressed by such thinkers as John Stuart Mill and Alexander Herzen. It assumed that the individual should above all be striving for and be allowed freedom from external interferences of any sort. Against this, Jean-Jacques Rousseau, G.W.F. Hegel, Karl Marx and other thinkers had demanded a more comprehensive “positive” liberty for individuals: a freedom to realize the human potential, to fully emancipate the individual. Since each of these thinkers had a different conception of what human emancipation would truly entail, however, this latter vision posed an irresolvable dilemma and could lead to terrible consequences. According to disciples of Rousseau and Marx, if people are not aware of their ‘true’ needs, then they are to be ‘forced to be free’. Therefore, to Isaiah, it was no coincidence that Rousseau’s and Marx’s teachings – their despotic vision and dogmatic assumptions about the essence of human nature – had led respectively, to the excesses of Robespierre and Stalin. Since there are no final answers to the perennial human problems, Isaiah declared an attachment to ‘negative liberty’ – a mere casting off chains – to be the most sensible and reasonable course. “Liberty is liberty, not equality or fairness or justice or human happiness or a quiet conscience.” He encouraged liberal government to acknowledge that all political values in the end conflict, and that all conflicts require negotiation.

Isaiah’s second major intellectual concept, value pluralism, is closely related to his defence of negative liberty. Whereas theorists of positive liberty tend to posit that there is rationally discernible harmony of values, Isaiah held that there are a plurality of objective goods which can never be fully reconciled. He considered certain human values, such as liberty, equality, justice, compassion, fairness and the quest for beauty or truth incompatible among themselves, and often enough as standing in direct contradiction to each other. Individuals and societies, he argued, must make non-rational ‘radical choices’ between these goods. Although he posited the existence of certain universal values that apply to all humanity, Isaiah regarded it as impossible to order and summarise these. For him, negative liberty, and liberal institutions which uphold this type of liberty are of greatest value because they grant individuals a possibility to shape their live through radical choice.

In one of his most famous essays, “The Hedgehog and The Fox” (1953), Isaiah focused on the tension between monist and pluralist visions of the world. His title was inspired by the Greek poet Archilochus, who wrote: “The fox knows many things, by the hedgehog knows one big thing.” Monists tend to picture humans as striving toward one ultimate end and envision individuals as servants of larger historical processes. Isaiah was skeptical of all monisms: In his view, no moral principle could have universal priority. Rather, our moral lives are made up of fundamental compromises between competing principles, and there may be no ideal vantage point from which to determine which compromises are legitimate. Throughout his work, he therefore constantly stayed true to the ideal of moral pluralism. Consequently, he remained eternally skeptical of purported ‘laws’ of social and historical development, above all the Marxist concept of ‘historical inevitability’, which he subjected to a devastating critique.

Isaiah Berlin and the Riga of His Time: http://berlins.lnb.lv/